Lloydminster, SK – Rosemarie Falk, Member of Parliament for Battlefords-Lloydminster issued the following statement after the Saskatchewan Conservative caucus issued an open letter to the Prime Minister:

“The Trudeau government’s arbitrary decision to reject the Government of Saskatchewan’s plan to reduce carbon emissions proves that they are more focused on politics than protecting the environment.”

“It is unacceptable that the Prime Minister would deny Saskatchewanians the same standards afforded to the people of New Brunswick.”

“The Prime Minister’s disregard for Western Canada has pushed the country to the brink of a national unity crisis. While it is abundantly clear that Trudeau does not respect Western Canada, he still has the responsibility to work with all provinces including Saskatchewan.” 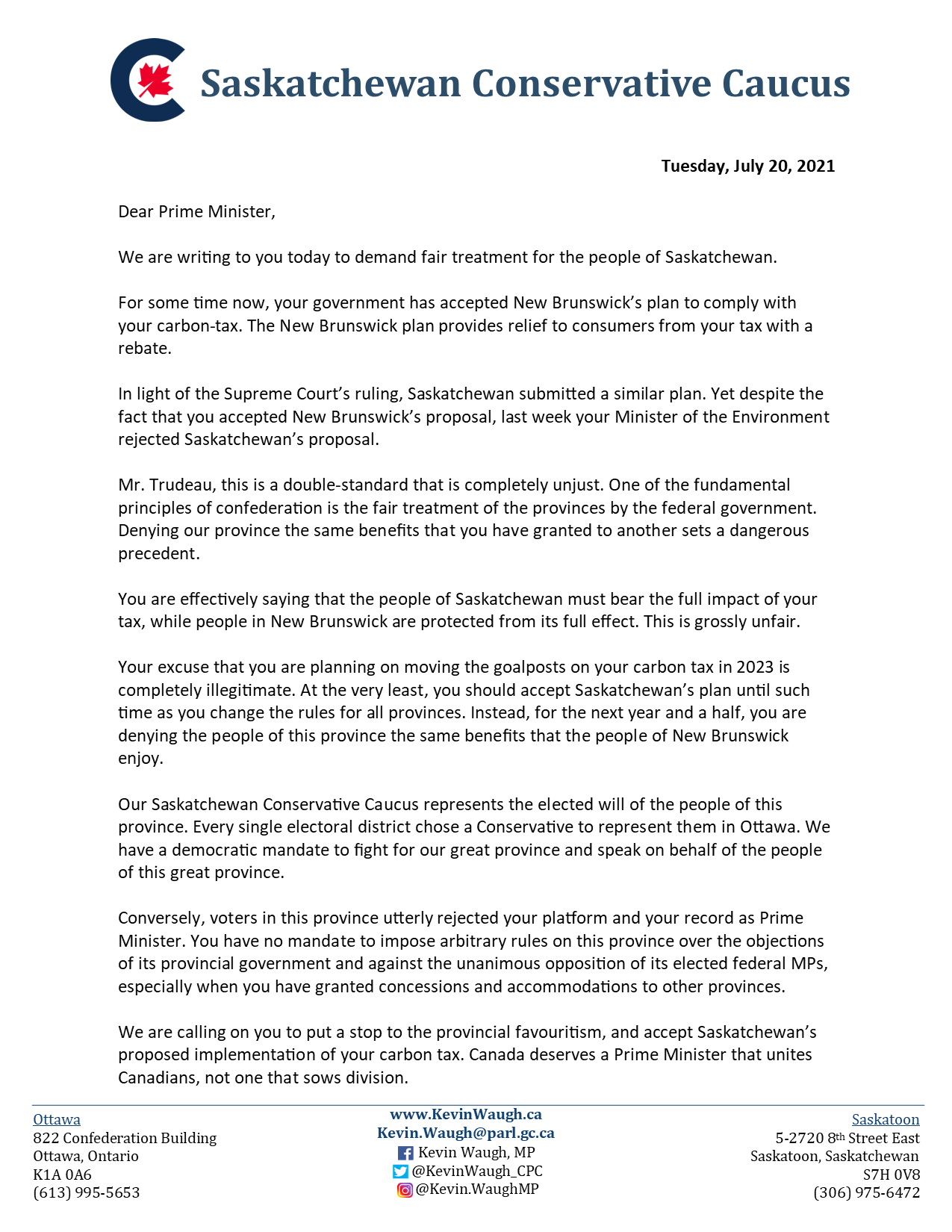 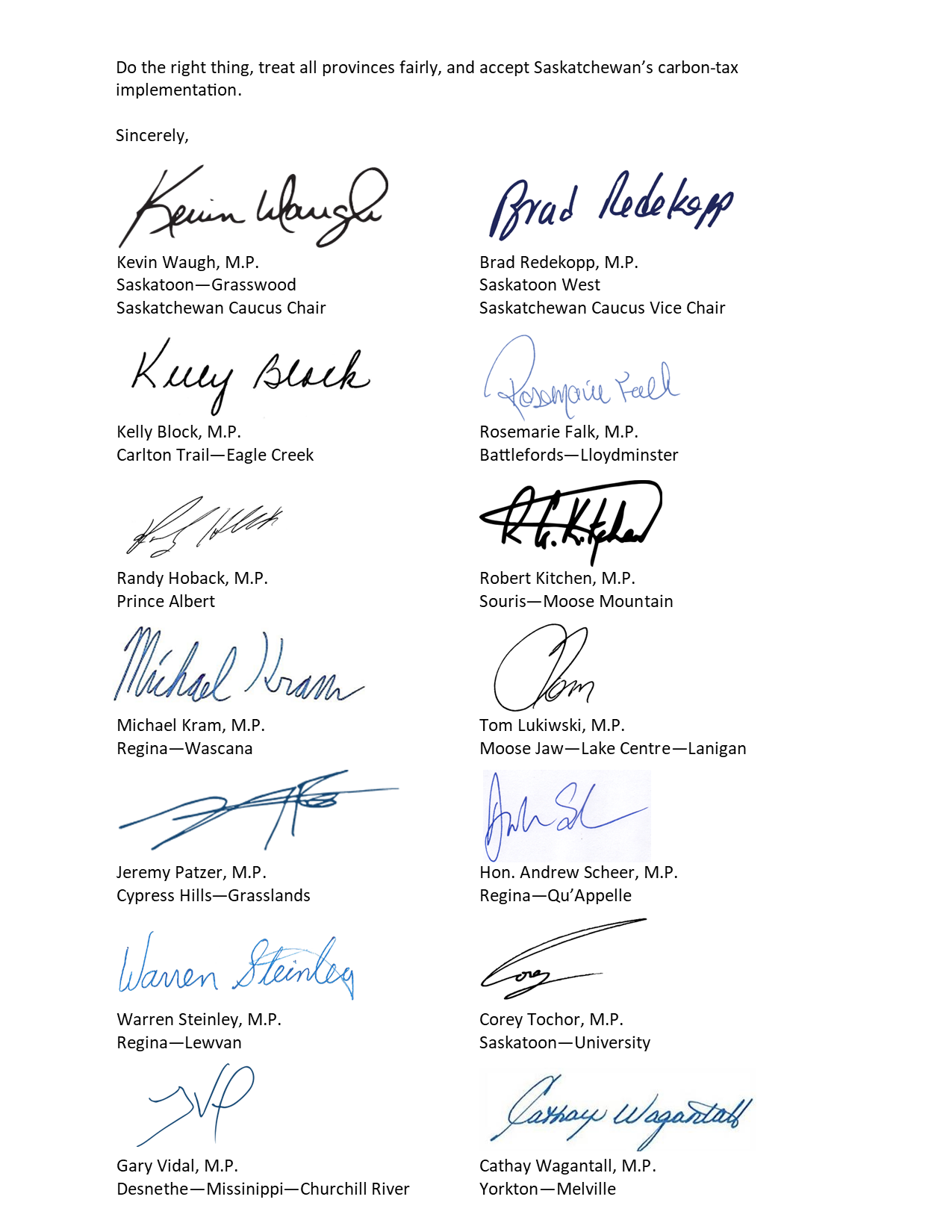