It was an honour to work under the leadership of Andrew Scheer. He worked hard and was a leader with integrity. I admire the many sacrifices that he has made including travelling across the country away from his family to share our positive Conservative vision. Under his leadership we gained seats, won the popular vote and reduced Justin Trudeau to a minority. I respect and honour that he has decided to put his family first and our party first. I look forward to continuing to work with him in parliament holding the Trudeau liberals to account. 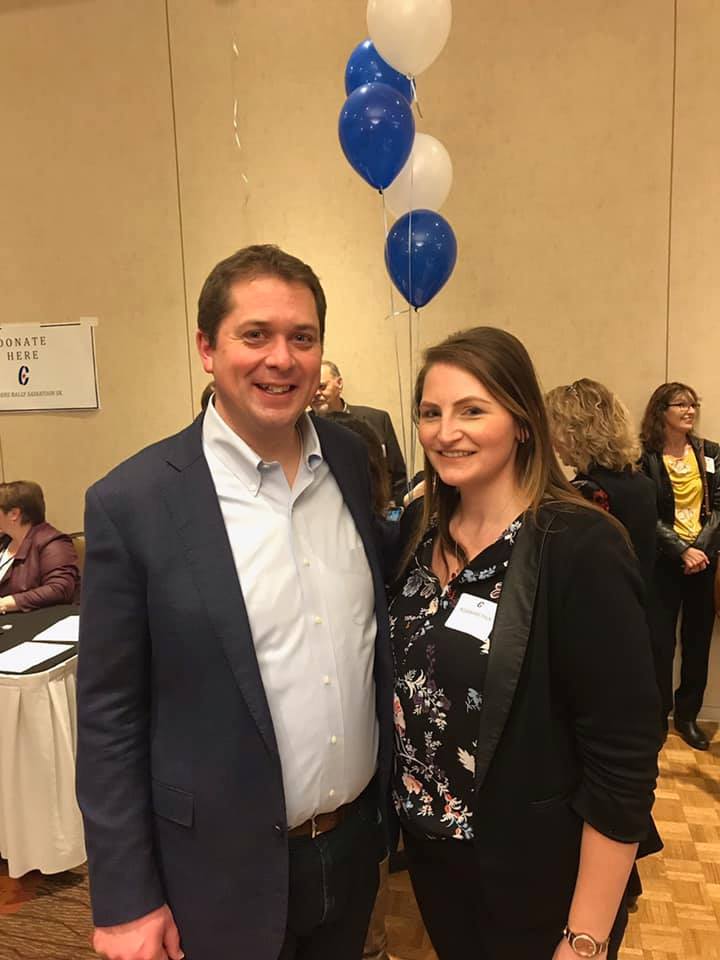